With it being an election year here in the United States, it feels especially timely to show 2 more quilts from Darlene Reid's collection.
Giddap and Ararat use the same block technique of squares and triangles that I mentioned in yesterday's post. 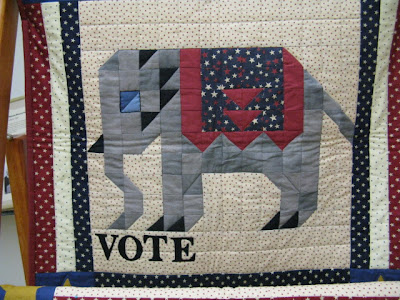 Completed in 2003
Darlene wrote "Giddap and Ararat encourage you to support your favorite candidate and vote! They are from the Kansas City Star Newspaper pattern from 1931. 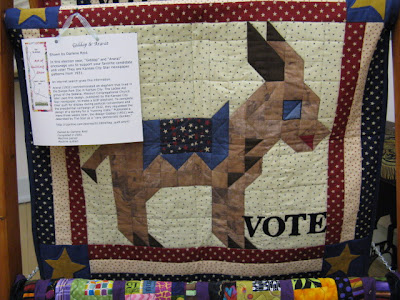 More information can be found at http://cjonline.com/stories/011604/ksp_quilt.shtml"
The article states:
Other designs highlighted local events. Ararat (1931) commemorated an elephant that lived in the Swope Park Zoo in Kansas City. The ladies air group of the Sedalia, Missouri Congregational Church later used this design to make an GOP elephant. To complete their quilt for display during political conventions and the presidential campaign of 1932, they requested the design of a donkey for a "running mate." Published a mere three weeks later, the design Giddap (1931) was described by The Star as a "very democratic donkey." 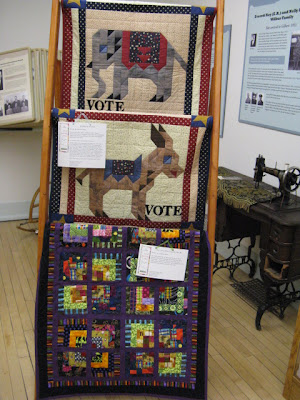 Darlene shared her quilts at 7th Annual Art of Quilting Show held at the Gilbert Museum. 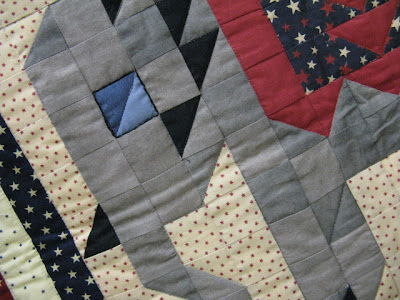 Oh, the power of a Quilt! 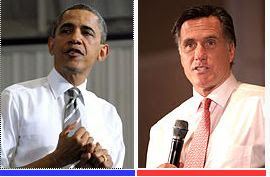 Do you think a quilt displayed to represent our choice of candidate might help with a win in November 2012? 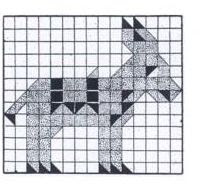 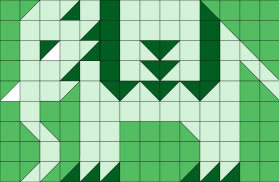 I have a donkey quilt my dad's mother and sister made many years ago. I shared it on my blog quite some time back. Mom graphed out the donkey for me and I hope to recreate it. Dad's family were cotton sharecroppers and the "batting" is carded cotton. Those quilts are terrific.

politics - even in quilts!
Karen

Those would be fun to hang during election seasons. Do you think they would stop the robo calls coming to the house???????

The mind boggles as to which animals the presidential candidates would be represented by.

Nedra, I just love it when you showcase all these quilts and give the stories. Love that.
Mary

Nedra, your posts are always so interesting!!! Our election is on Tuesday, but I don't think my candidate will win in California :(

Where can I buy these patterns please?